Andrew with the Czech Film Orchestra

Andrew is a pianist and composer of original classical music. His Chiaroscuro Suite recorded in Prague with the Czech Film Orchestra is available on classical record label – Centaur Records – one of the oldest and largest independent classical labels in the U.S.

Andrew’s Pluto’s Crossing Suite is scheduled for release on the Centaur Records label in Summer 2017.
Andrew’s music is distributed by Naxos to major markets throughout the world and is played on classical radio stations – principally in the US.

Andrew on his music composing and the parallels with practising the law:

‘It’s the process I love. Creating something new. I approach a new musical composition much as I do when working on a legal matter. With composing, you sit at the piano, collect your thoughts and totally absorb yourself in the effort. You identify a core theme and then build on that until you feel it represents the best you can do. When contemplating a legal issue – again you give complete attention of the mind to the issue and from that springs the solution.’

I recently came across a snippet (Portraits of Secrets) of this work as part of a playlist (Chill Classical) on Spotify and was curious to hear more. I’m so glad I did! It’s an incredibly beautiful suite of music. Sublime. Romantic. Relaxing. HIGHLY recommended! This CD will be a must-add to my collection and i will definitely be exploring composer Andrew Sparrow further! Also bravo to The Czech Film Orchestra for their incredible work here.

Sparrow excels at writing rich, lush orchestral scores, entirely tonal and sumptuously orchestrated, immensely attractive and very easy to listen to, though not remotely challenging in any particular. Pluto’s Crossing is a suite of 24 small, separate movements, named for features of the interplanetary voyage and the distant, mysterious dwarf planet, commemorating the 2015 fly-by of Pluto by NASA’s New Horizons spacecraft in 2015.

The composer readily acknowledges the influence of great film composers, especially John Barry, and this is more than a little apparent – “Solar Escape Trajectory” for instance could easily have been excerpted from a Bond soundtrack – and given Barry’s consummate mastery of his idiom, this is intended as a genuine compliment. There are no fast movements; most of the music could accompany NASA animations of elegant, jewel-like probes gliding serenely past planets, or sequences of actual images of strangely beautiful extraterrestrial terrain, utterly tranquil as seen from a satellite’s perspective.

Melody and warm, romantic harmony are paramount; drama or any sense of the actual staggering velocities or the incredible separation from its origins of the lonely spacecraft as it travels into interstellar space are not the subjects of this music. Neither are the implications of the tongue-in-cheek names applied to some of the planetary features by the scientists; other composers would undoubtedly have been unable to resist the lure of names like “Mordor” and “Cthulhu Regio” (for which some of us will be eternally indebted to the wags of the space agency); Sparrow glides above these dark surface features with no more concern than had they been given numerical designations. The work exudes optimism and a sense of wonderment, appropriate to one of science’s most awesome achievements, and the composer’s melodic gift is remarkable. Czech Film Orchestra; Marek Valášek. 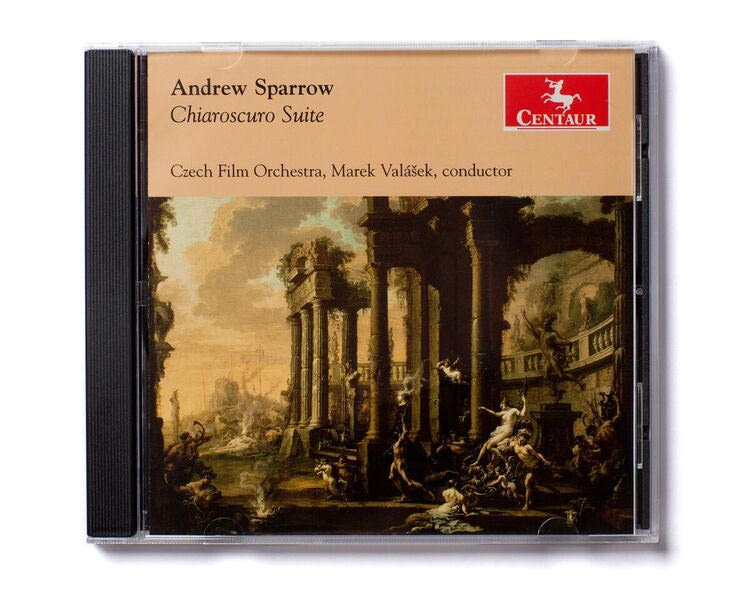 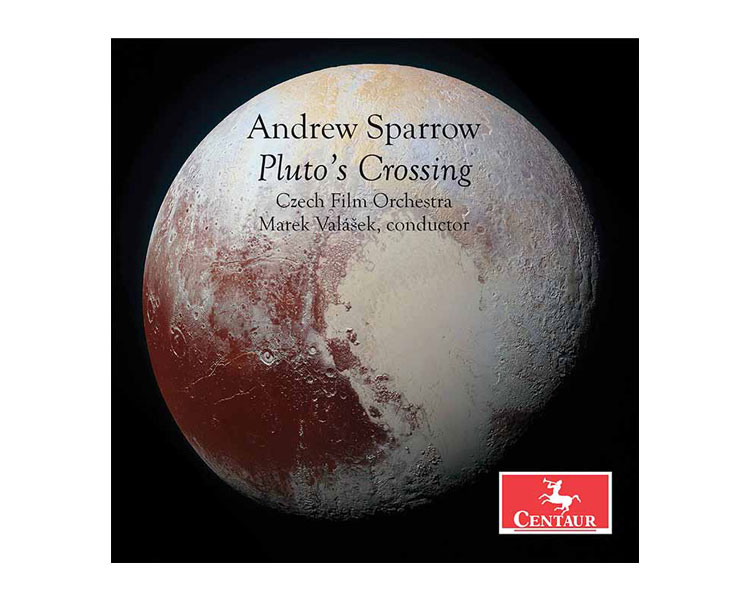 More From the Blog